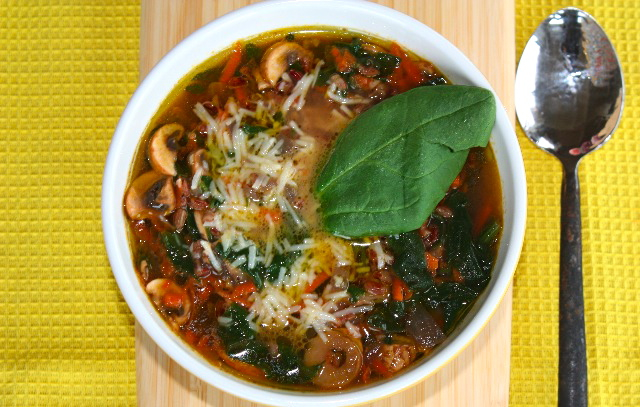 After the fog, the rain…yes I heard more is coming our way. Today was so rainy and windy, that the wind broke my brand new umbrella!

In Europe, people have this particular image about California that it’s such a sunny place, lots of palm trees, white sandy and warm beaches, and lots of extremely fit people with six packs abs. I grew up watching American series with all those elements and when I first arrived to California with my business school, we were so excited, as excited as if we were going to land on the moon. “California here I come”…then you realize that what you’ve seen on TV, is just true on TV and not in real life. Maybe it is true in Los Angeles where the movie making machine has taken roots but not in San Francisco.

We just didn’t know that San Francisco and Los Angeles were that far apart, that the climate in those two cities was so different and that they could be two different countries speaking the same language.

I had no idea that the weather in San Francisco was most of the time foggy, cold and windy…and after a terribly foggy summer, we are entering a rainy season. When it rains outside, sometimes it rains in my kitchen and when it rains, soups are in the menu.

No I am not complaining, this is not a complaint in case you think it is, I am just explaining how California is perceived for Europeans…white beaches, sun sun and more sun and muscular men.

The great thing is that there are so many wonderful stores, exotic products, that you start to realize that fog and cold beaches do have a certain charm after all. The good thing is that you will not get a skin disease related to sun rays if we are looking at the bright side of things. I have never lived in a warm city so I cannot really miss the sun, since I never had it. My hometown was even colder, rainier and foggier. I always complained to my parents asking them why they moved from a sunny place in Italy to a overcast and rainy region in France, and the response was “we moved where there was work”. Fair enough.

In France, we have a traditional velouté made with watercress and potatoes, la soupe au cresson, but today I didn’t feel like a velouté but wanted some chunky soup texture. It is indeed a watercress soup but with more than watercress. I love the Bhutanese red rice in soups, the little thing that can be unappealing for some people, is its color, when cooked in broth, the broth turns into a brownish reddish color. If you don’t like that, you might want to cook the rice separately and add it at the end. The other option you have to avoid a reddish broth is to use a brown or round white rice instead.

In a large pot, brown onions in 1 tbs olive oil, add thyme. Add rice, stir for a few minutes to coat if with olive oil, then add broth. 1o minutes before the rice is cooked, add carrots, watercress, spinach.

Saute mushrooms in a tsp olive oil, and let water evaporate. Add mushrooms and garlic to the soup. Let it cook for another 5 minutes. Serve in bowls and sprinkle with olive oil and percorino cheese.

This entry was posted by silvia on October 13, 2009 at 10:56 pm, and is filed under Soups, Vegetarian - dairy. Follow any responses to this post through RSS 2.0.You can leave a response or trackback from your own site.